Friuli Venezia Giulia is a many-sided territory of water and land. As intensively as the mountains are silhouetted with their rough and fascinating peaks, the plain lazily slopes down towards the sea, dotted with streams, resurgences and wet-lands.Grado lagoon, the northern limit of Adriatic Sea, opens out to the big Gulf, coloured with the same shades which were in the mind of the poet Rilke.The lagoon, vibrating of life, place of meeting, passage and exchange of people, is the ideal place for never-ending becoming.
The role of Grado lagoon has changed over the centuries: from being an integral part of defensive and economic system of roman Aquileia, a big river port on Natissa river, to being a passage for peoples and their spiritual creeds during the barbarian invasions, thus awaking the idea of that so called “Roman spirit of the lagoon” that meant the beginning of the almost dream-like story of Venice.
The idea of  a documentary on Grado lagoon, occurred to mind while watching the shades of the sky above it during the changing of seasons, listening the night chirruping of lagoon birds interpolated by the murmur of the tide and enjoying the tales of the lagoon folk, who we met and interviewed inside their typical dwellings: the fishermen huts.
These shelters are built with ditch reed, and still nowadays testify with their lake-dwelling  nature, the essentiality of a life devoted to work and subsistence, perfectly balanced with a picturesque, yet hostile environment.We interpret Grado lagoon beginning from Natissa river, which laps Aquileia, whose ancient harbour, which today lies down in a fertile country, testify nowadays of a grand past.
The mother church of ancient Aquileia, dispensed the sacre symbols along all the region of the lagoon, leaving us precious architectural treasures like Barbana Sanctuary, Grado’s Basilica Sant’Eufemia and the church named after San Marco, who, perhaps, began his activity of evangelization exactly from this place, which is therefore a point of reference for the believers of the lagoon.Grado, after its initial role of seaport for the imperial Aquileia, changed from Patriarchate See to insular centre devoted to fishing and more recently to tourism.
The last boatyard, now definitively closed, the railway station for the train which transported the guests to the well known Grado bathing establishments to the Austro-Hungarian hinterland, the indispensable song that accompanied the never-ending fishing hours of men who retired to a secluded almost hermitic life.
All these aspects contributed to create an overall picture of a world that is gradually changing, which we captured in this documentary, that intends to be almost a declaration of love to a territory admirably shaped by a patient interpolation of history, art and culture. 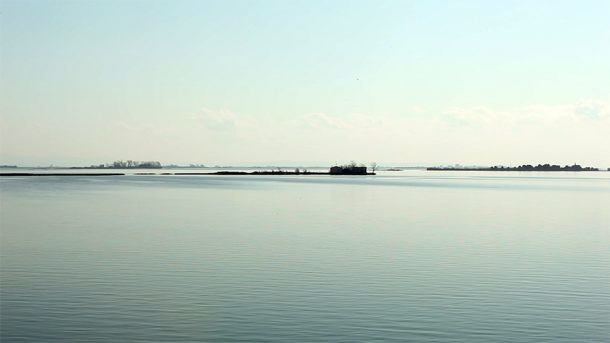 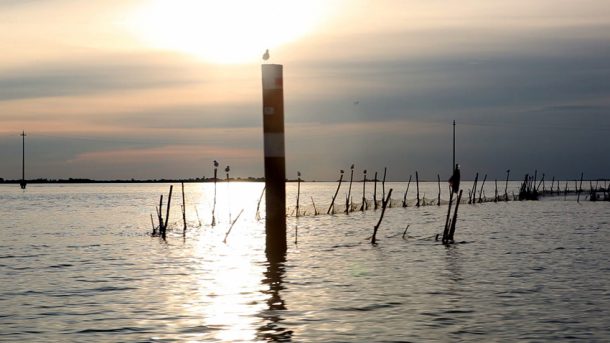 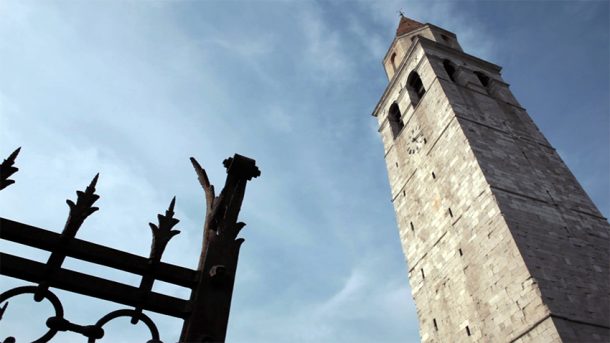 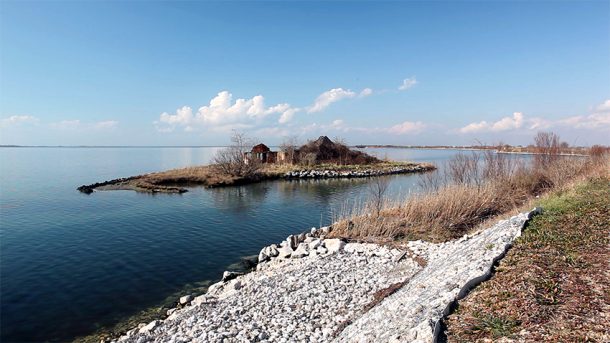 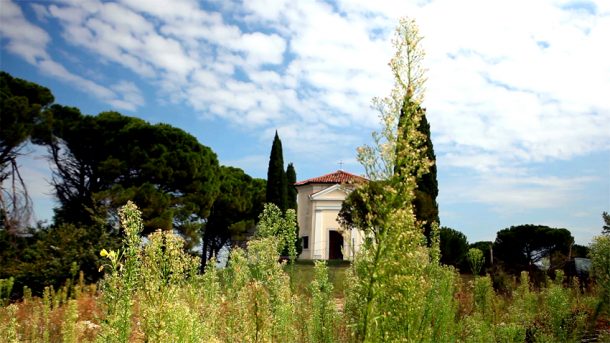 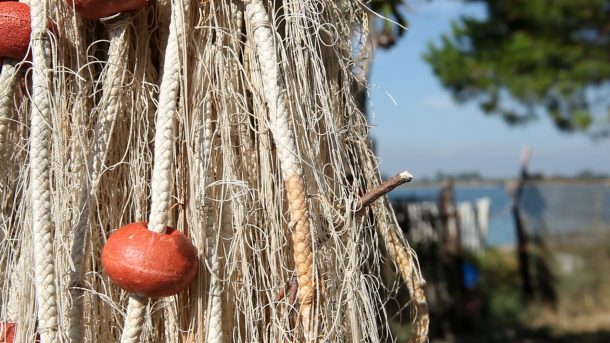 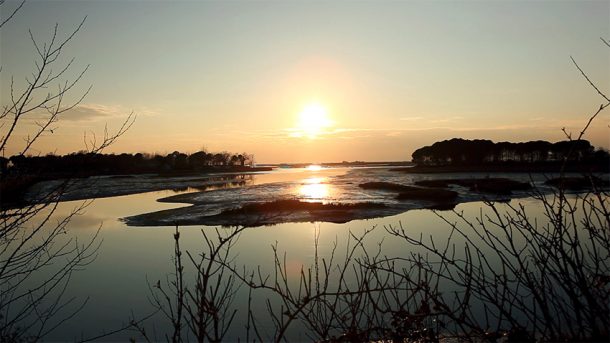 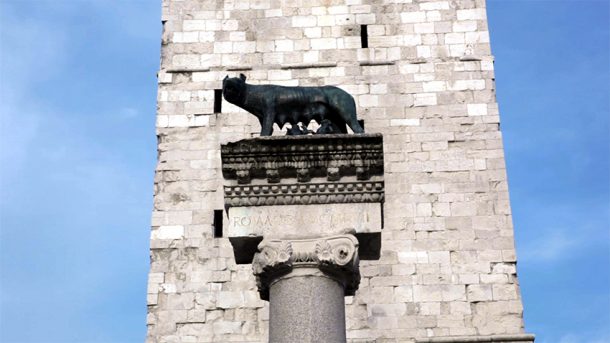 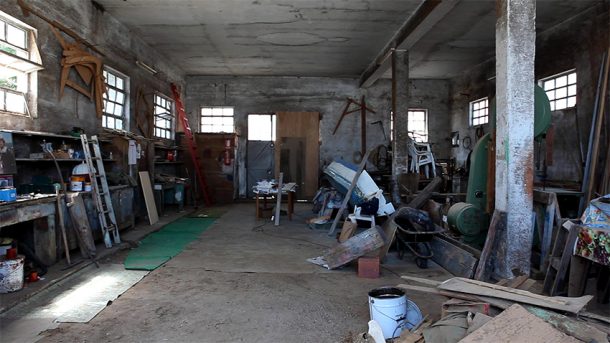 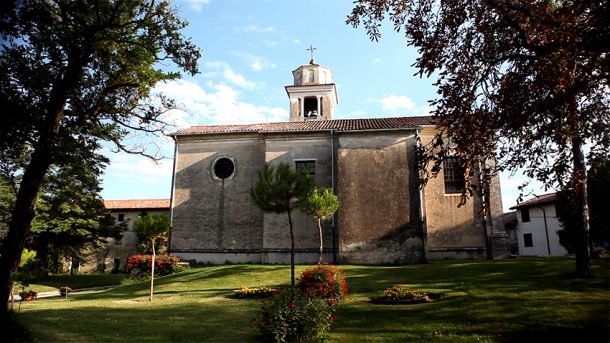 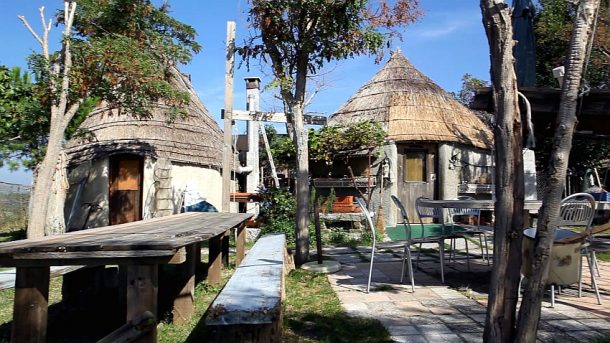 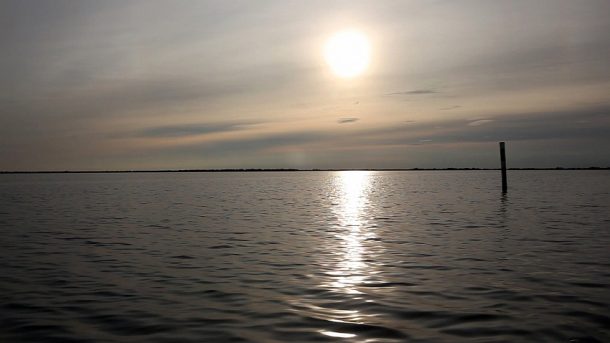 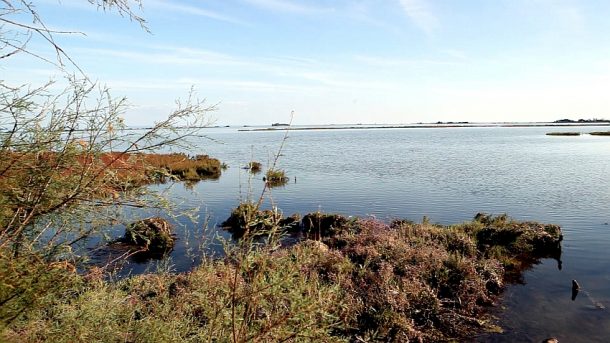 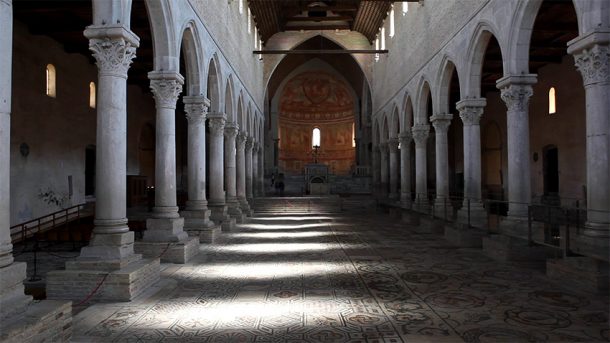 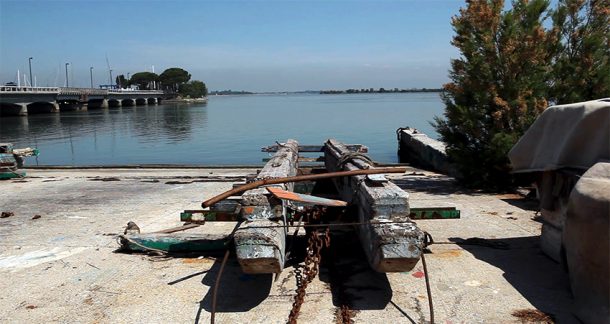 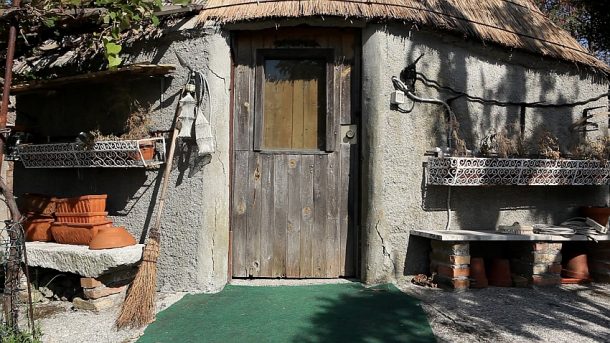